The hip embroidery website called Urban Threads has just announced a fun new project that I am VERY excited about!  It's called "The Giving Bunny", and it's very similar to the Art Abandonment idea I've shared with you before:  you make as many of these uber-cute bunnies as you want, then leave them in public places for strangers to discover and claim as their own! 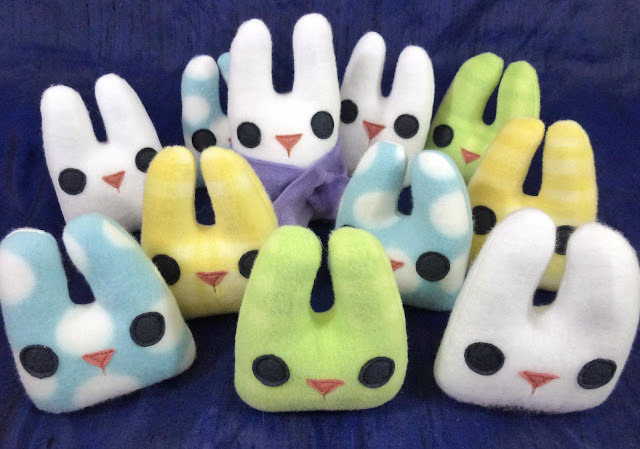 Urban Threads offers the pattern absolutely free, AND they have this great, free, printable tag to go out into the world with your bunny to explain what it's all about when someone finds him.  That's all there is to it!  Sew a bunny and release him into the world!  Oh--and you get to name your bunnies too! 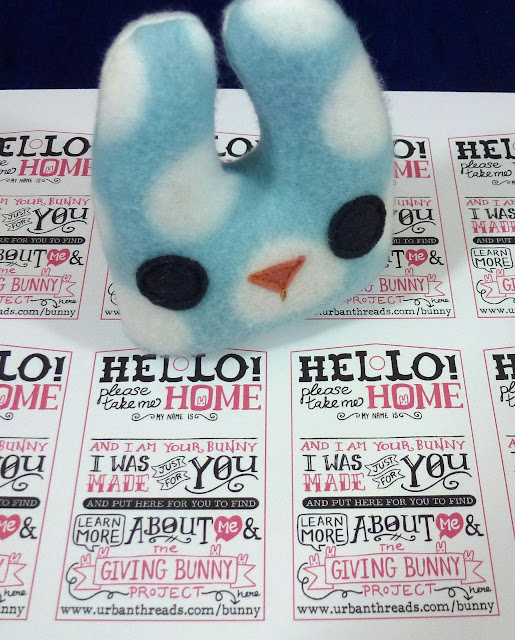 As you can see, I've been busy making bunnies, but I did them a little differently that the directions from Urban Threads--I don't have an embroidery machine, and I didn't want to spend time embroidering the faces, so I made the eyes and noses from wool felt and sewed them on.  That's faster for me!

I want to point out a great feature in the design of these stuffies:  they have a tail, which means they will stand upright when you set them down. The instructions say to use pom pom for the tail, but I didn't have any pom poms on hand, so I made the tails from the same fleece as the bodies.  I just cut a 2 1/2" circle, stitched around the edge with large stitches, and pulled the thread to make a ball.  I stuffed it with a puff of poly-fill, then tightened the thread and tied a knot. 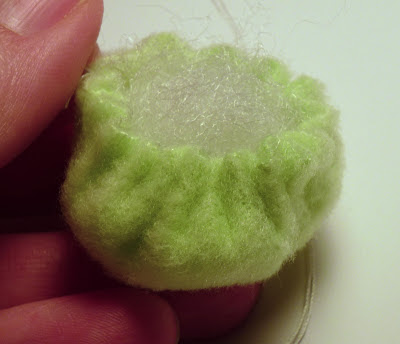 To make it hold together better, I sewed back and forth across the opening a few times. 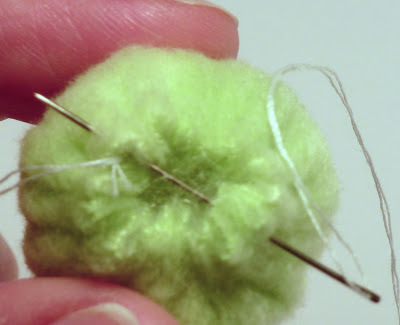 Then I just stitched it onto the bunny. 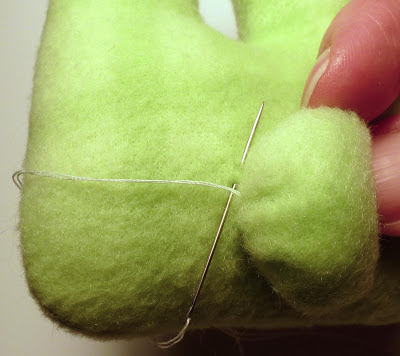 I will be releasing my bunnies very soon, so I will show you pictures when I do.  Go ahead and try some yourself! 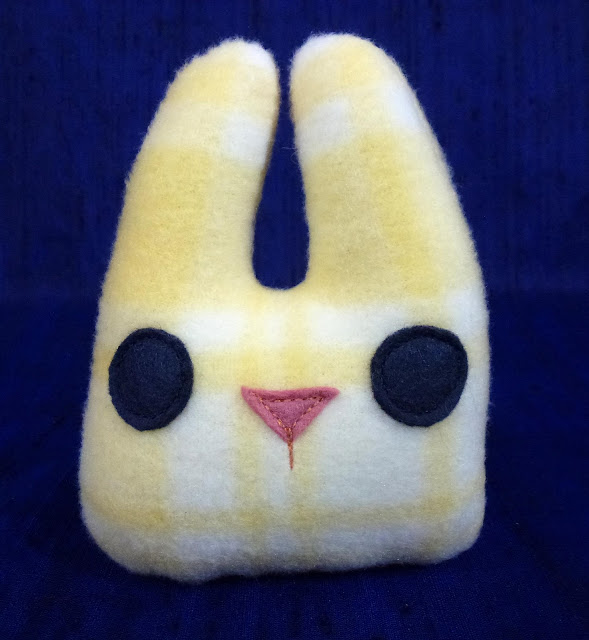 Posted by Leslie Andersen at 12:46 PM

Thanks for your message, I´m happy this day.

Well this bunnies are so cute and the idea is nice.

Have a nice day.

So cute. It would be wonderful for a child to find one of these to take home, how exciting for them.

this is the kind of thing i LOVE LOVE LOVE! i am SO glad that you found this, gave us a tute and spring comes EARLY!!!!

Look at all those bunny nuggets!! These are absolutely adorable and what a fun project. You are sure going to make some strangers happy :).

These bunnies are wonderful! Would you be able to share these photos with us at support@urbanthreads.com? We'd love to add them to our gallery of growing bunnies in our flickr group! http://www.flickr.com/groups/urbanthreads/